Galaxy of Trian: New Order is a tile laying game with a science-fiction theme. Players are commanding unique races and are exploring different parts of the galaxy. Their aim is to take control of a powerful technology which was left behind by the unequaled Trian race. Using the triangular and double-sided tiles, the player will build a galaxy full of nebulae, gas clouds, planets and outer space. They will fight over planetary systems and crystals – resources, which give victory points and which allow players to develop special skills.

The game is a standalone title and contains a further development of ideas from the previous version of Galaxy of Trian.

In Galaxy of Trian: New Order you can choose one of eight races. Each race has its own unique skills. 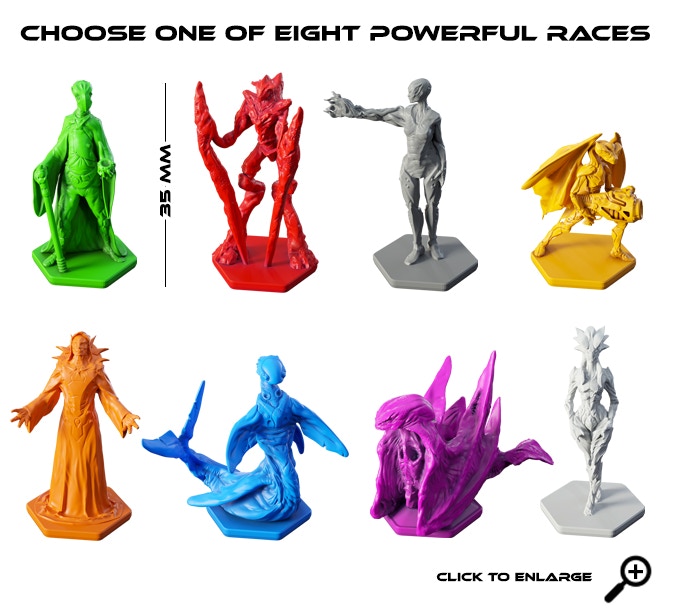 WHO IS OUR GAME FOR? 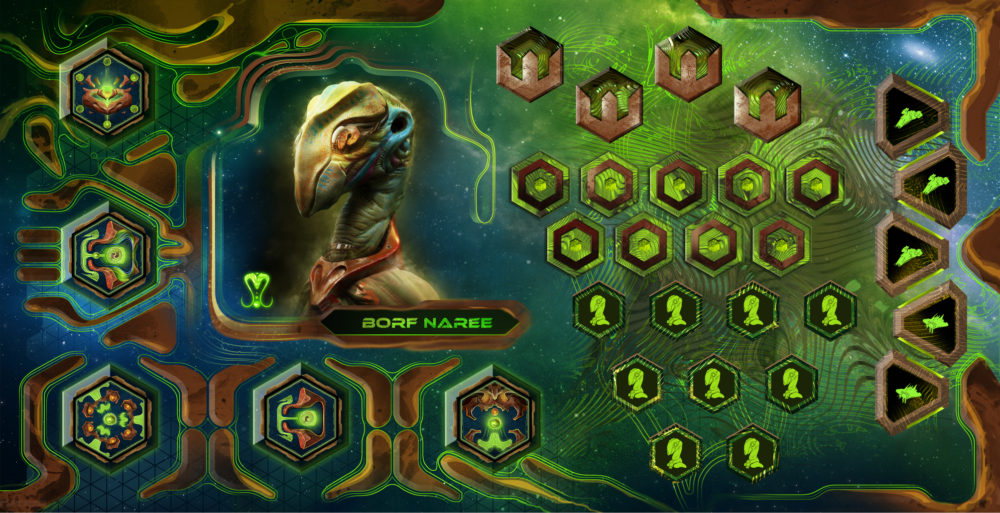 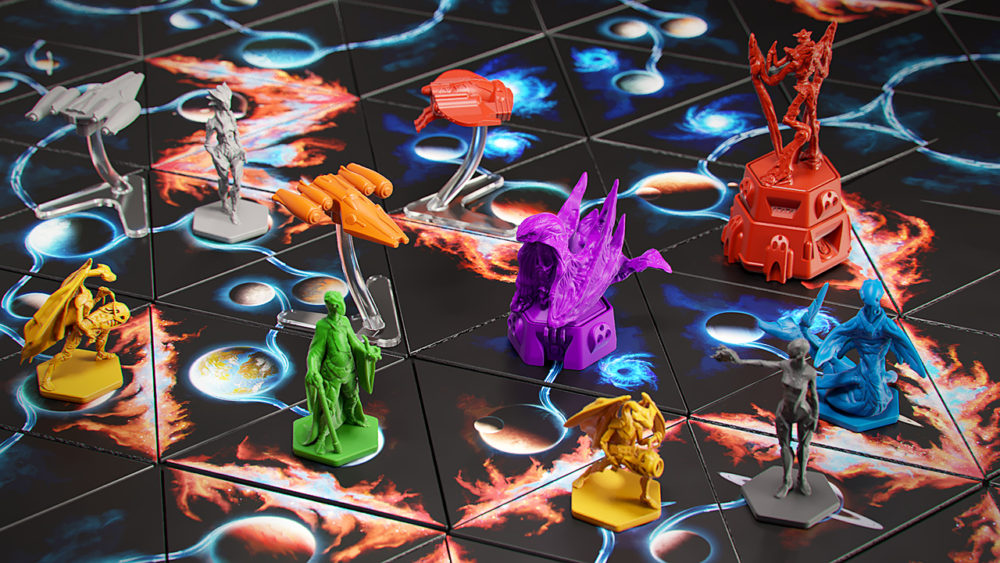 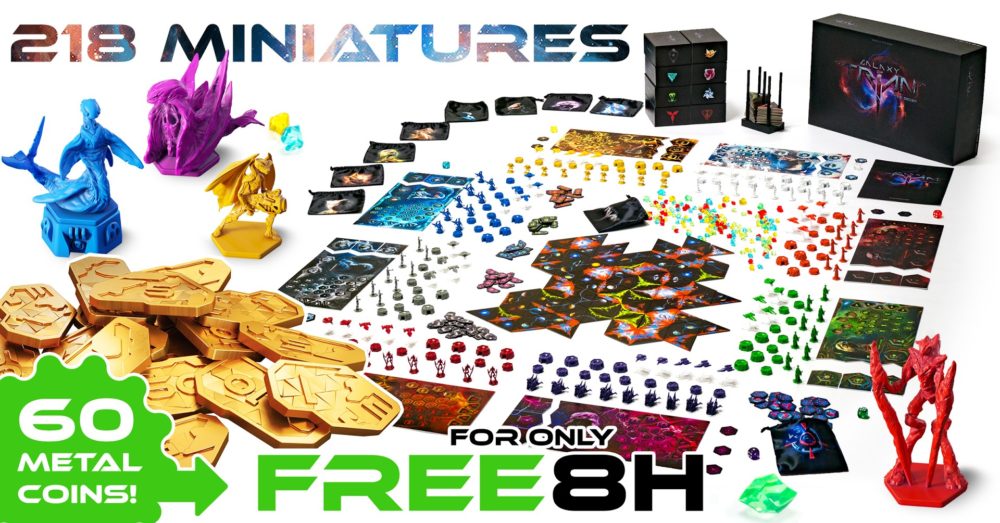 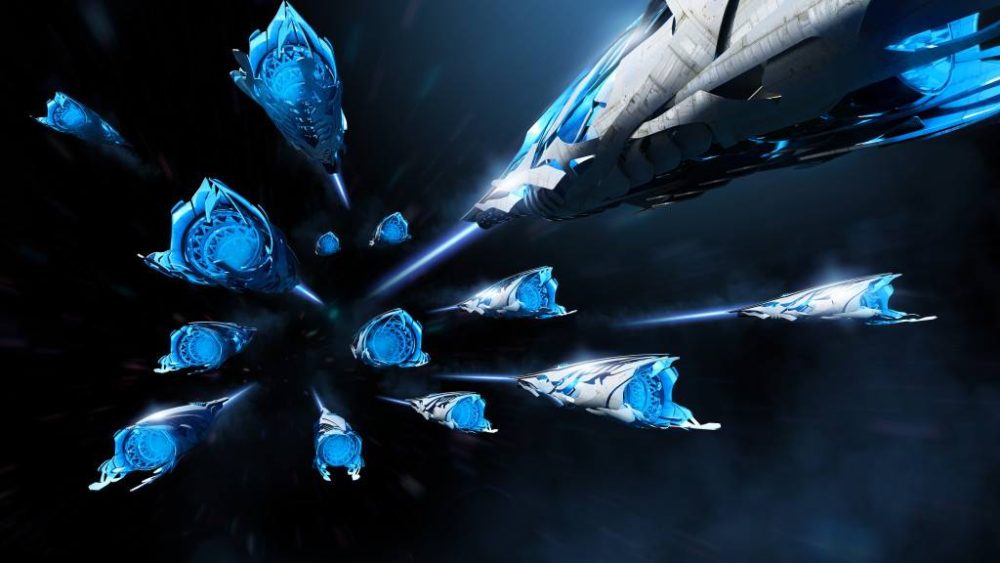 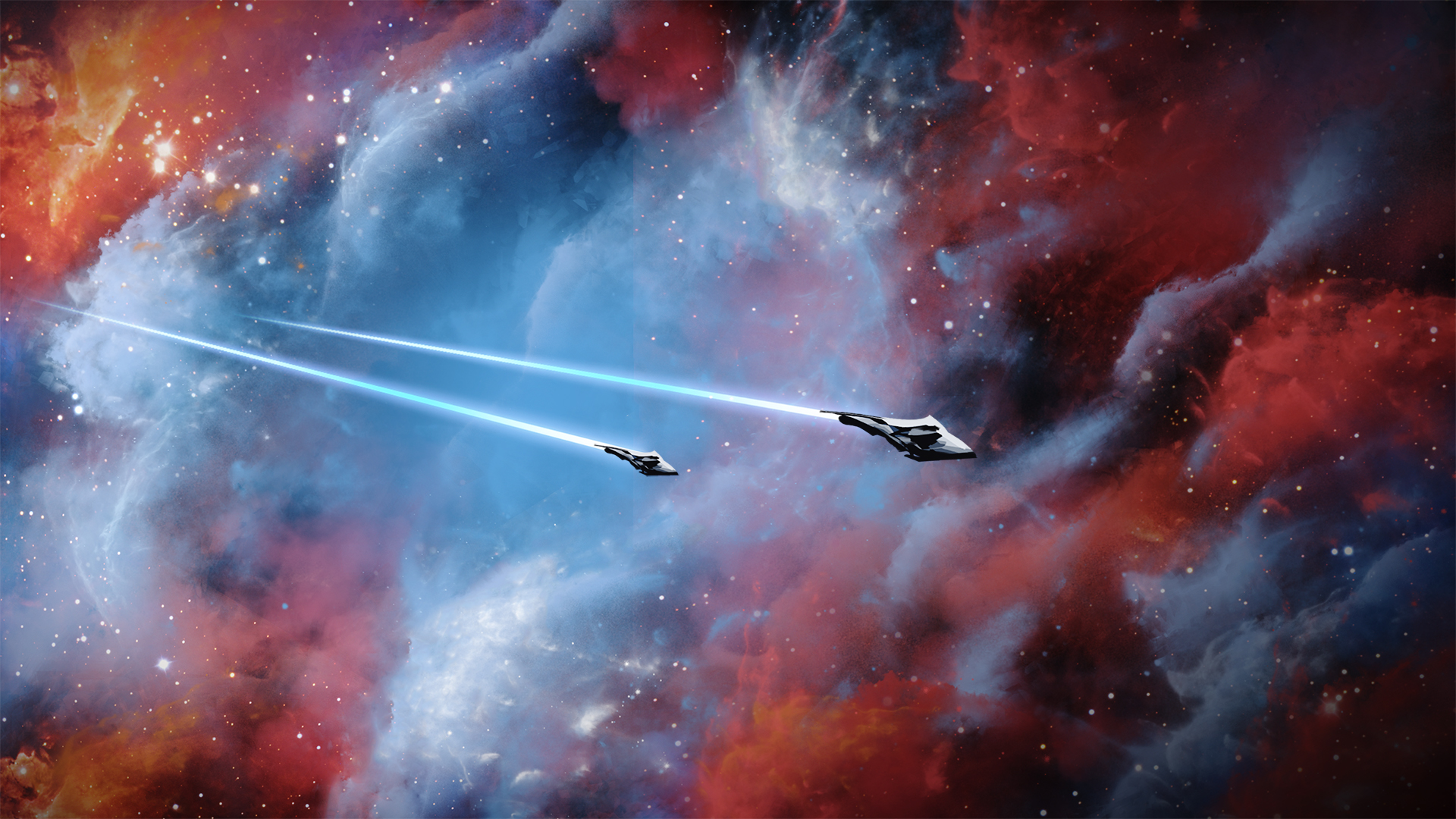 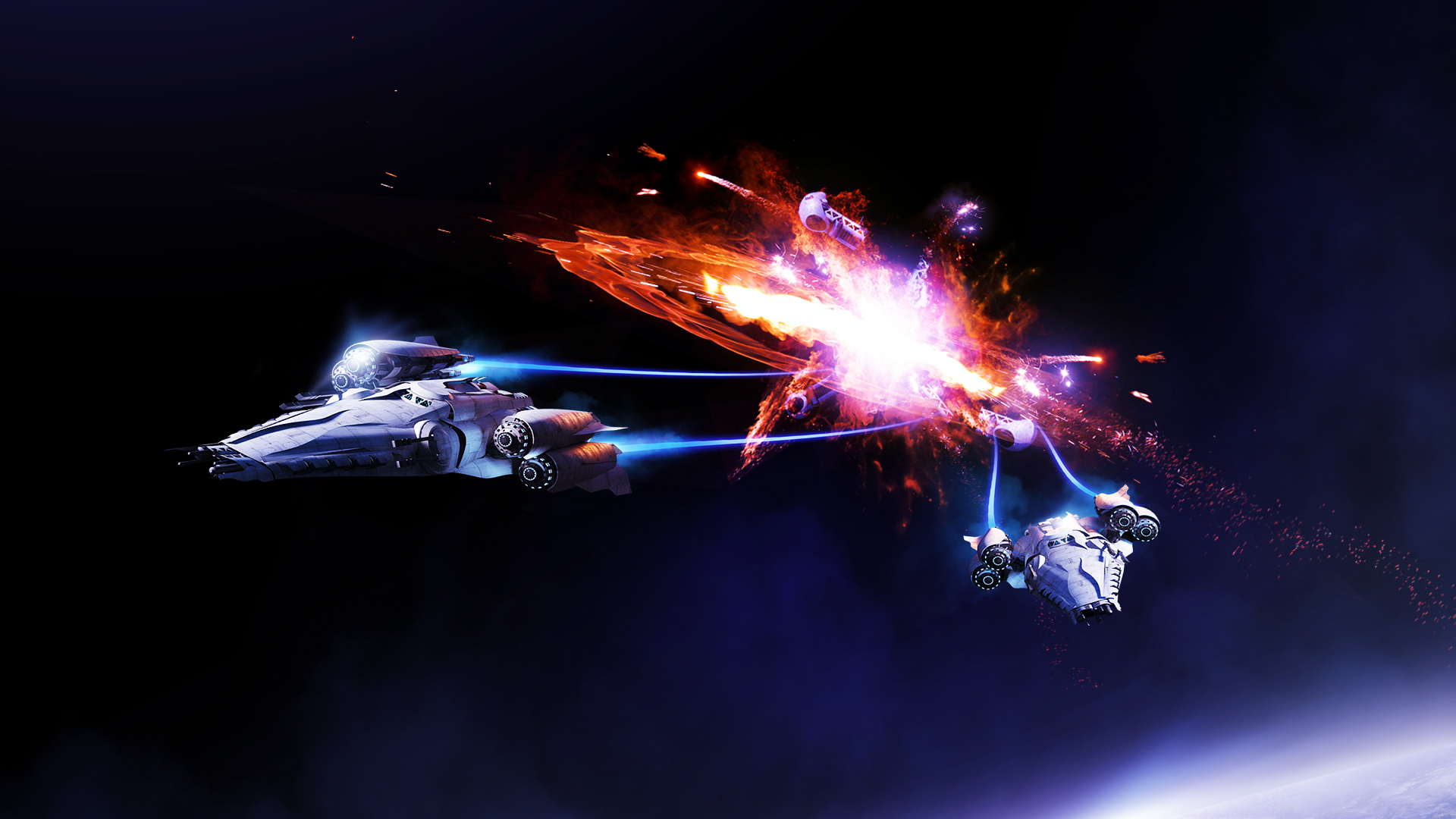 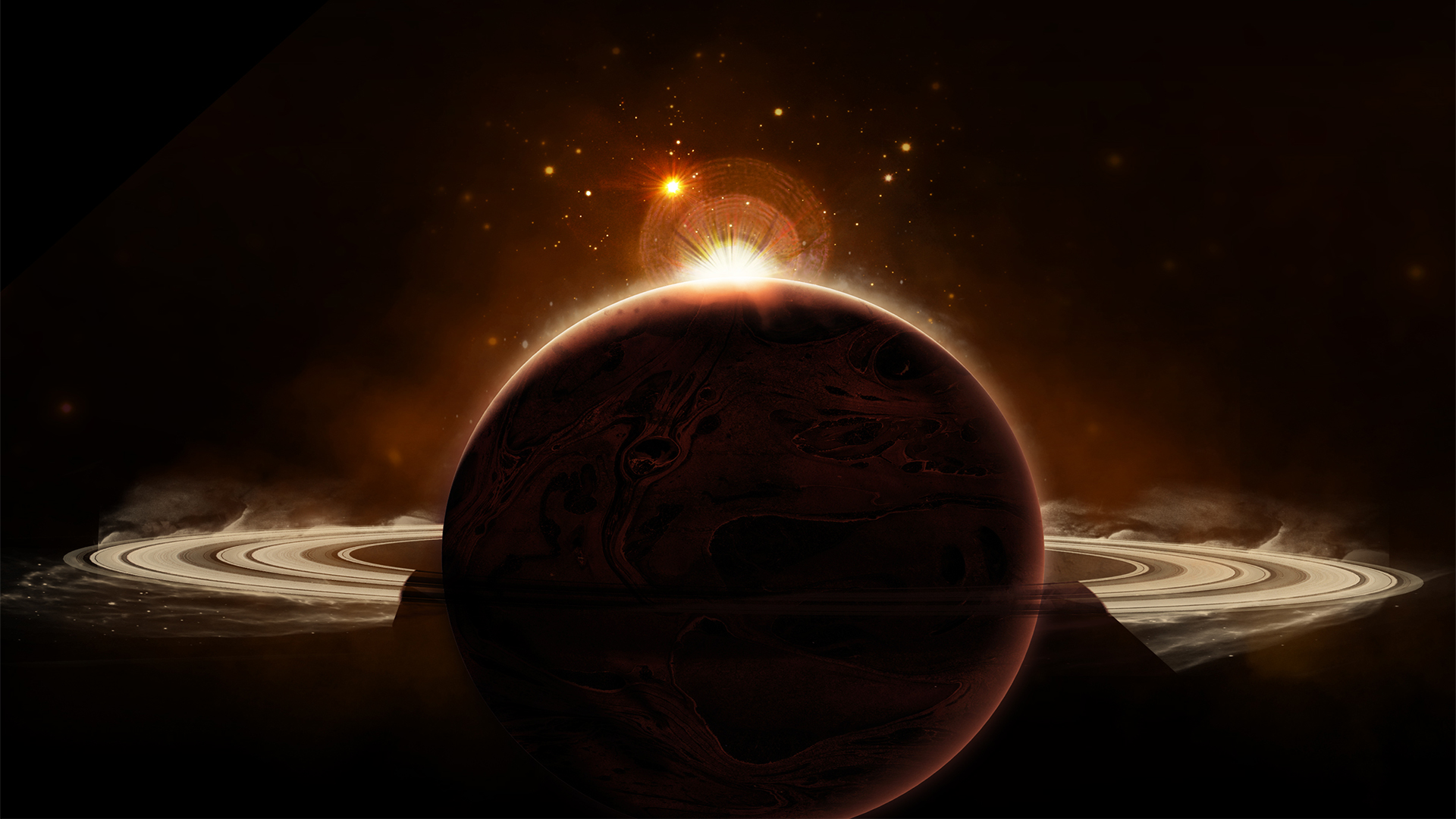 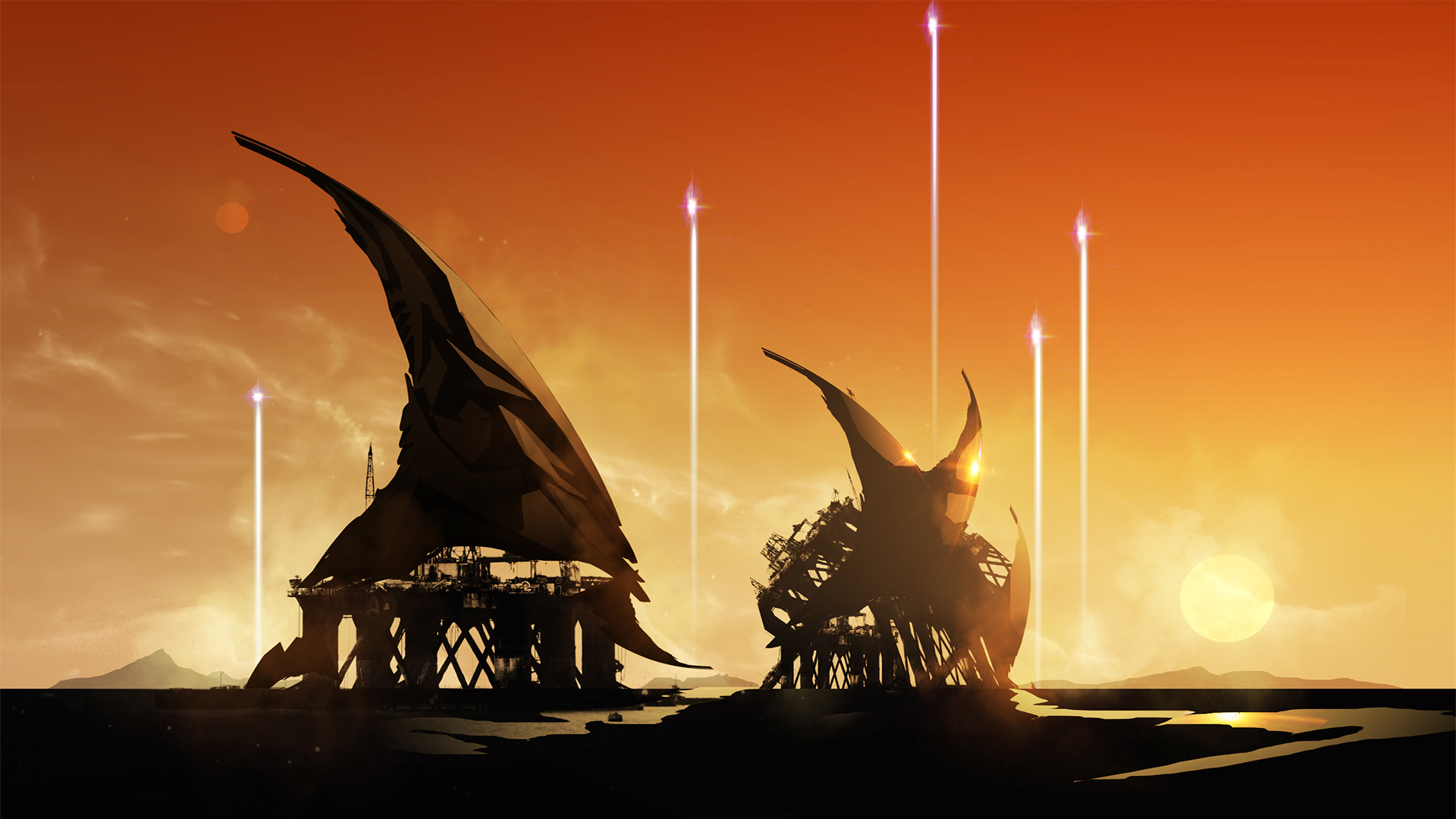 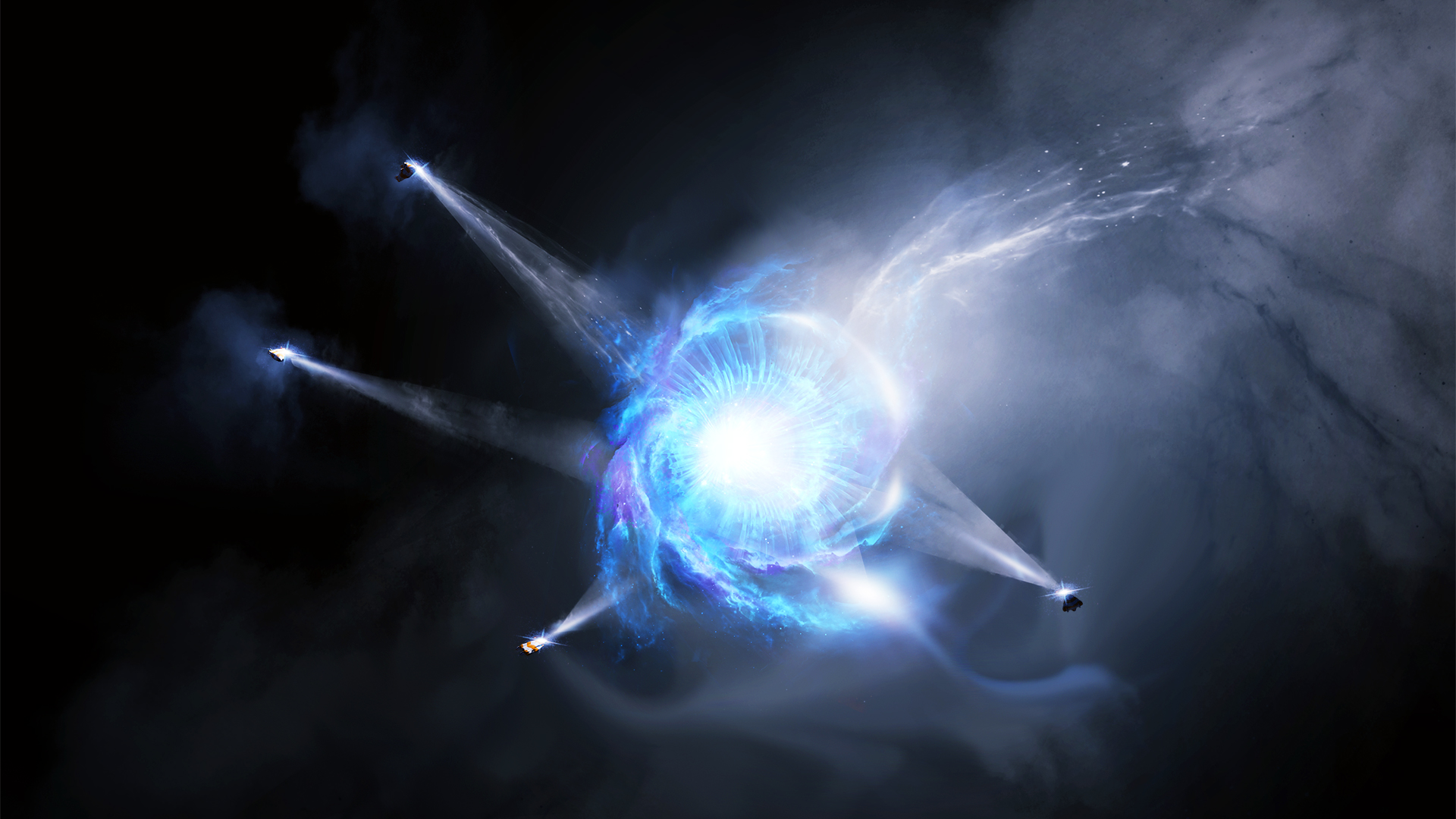